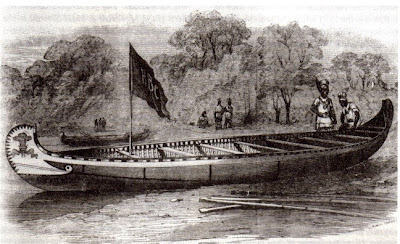 For those familiar Eagle Lake you may know about the park and boat launch on the east end of Eagle, just off hwy 594. You may not know that this was the site of a Hudson's Bay Co. trading post back in the "day". This year, specifically September 15th, is the 200th anniversary of a skirmish between the HBC people and an encampment of the rival Northwest Trading Co. Two of the HBC people were injured in some sword play and the clerk of the Nor'westers (Aeneas MacDonnell) was shot dead. The shooter, one John Mowat, was later captured and transported to Montreal by canoe where he was sentenced to six months in prison and branded on the hand with a hot iron. Eagle Lake is a pretty tame place these days compared to some of it's colorful history!